As the principal of Pinnacle Quant, LLC, which is a CFTC registered commodity trading advisory firm, and a member of the NFA, I’ve been on both sides of this industry. On one side, I’ve spoken to dozens of wealthy (super wealthy) family offices, and high-net-worth individuals from all over the world. I know exactly what they expect, and the kind of systems that interests them. On the other hand, I’ve spoken to dozens of funds that are looking to take their firm to the next level. A majority of the funds I deal with have less than $250MM AUM.

I’ll state this right off the bat, you cannot impress wealthy investors by a high win rate. Everyone knows that if you have a high stop loss and a low profit target, your win rate is likely going to be high. Moreover, you cannot impress anyone with a high Sharpe ratio, which can easily be manipulated. From my experience, those with serious money care about two metrics: 1) net profit, and 2) max drawdown. That’s it. They consider most of the other metrics to be fluff. They just care about those two metrics. If you clearly demonstrate that your system has a low max drawdown, and a high net profit versus their invested dollars in an index like $SPY, then they are all ears. Mind you that you’ll likely still need an impressive member or two on your board, and/or an impressive background to ultimately close a lucrative deal.

Having stated that, let me share me with what so many smaller funds are doing that doesn’t work. They tend to walk into a meeting and start the conversation with where they went to school. Please don’t tell them that you’re very smart. Don’t boast about your degree in mathematics or physics. Playing the “smart” card only bores them. They are bombarded with highly intelligent people every single work day. They could care less if you worked for Citadel or Goldman Sachs; or that you’re a professor at Yale University. I repeat, they just care about what you’re going to do for them versus them listening to Buffett and putting their sizeable cash in an index like $SPY. It’s that simple!

If you can’t beat $SPY, how can you impress them with anything you have to offer? Do you think by dropping your fee from 20% to 10% is going to get you a client with serious money? You think by offering a “refund” on your performance fee for any quarter you lose money is going to WOW them? So many funds I’ve spoke to have already tried that, and failed.

If you are managing money for others, you are in a highly competitive industry. Your impressive background by itself isn’t going to close a deal for you. The smartest funds out there have understood that they need to invest serious money in talent, particularly talent that can build them impressive trading software, which in turn grants them the opportunity to sit in a meeting and demonstrate that software’s full capabilities to a prospective client.

Many funds, particularly larger funds, worry about control. Here’s what I mean; they want to build a highly secretive trading system and ensure no one takes their prized possession from them. So they go out and hire a bunch of people, make them sign NDAs, non-competes etc., and give each engineer a snippet of code to work on, so that no single engineer knows all the details of their highly impressive and secretive algo. Their worry of losing control causes them to spend millions of dollars per year! If you can’t spend that kind of money, but still want impressive trading software, and the kind of ongoing technical support that you are going to need to get and keep a client, then continue reading…

Instead of worrying about something that hasn’t happened, like your trading idea being stolen, identify a firm that is based in the United States where there are plenty of enforceable laws on the books. Make sure you’re dealing with a licensed professional that’s had a formal background check done on them. Have an NDA, a non-compete, and an iron clad contract signed, and work with someone who is not just a highly experienced trader, but also a highly experienced algo developer too. I’ve been trading for over 20 years. I have written over a million lines of trading code. I have developed all sorts of trading software. I know what works, and I know what doesn’t. I know my software is well-tested and bug free. I can embellish it with your requirements, your specs, and can consult with you on the project.

Our relationship would be one where you consult with me on best options, best ideas, and I give you the option of continuous support. It’ll be like having your own engineering staff supporting you so that you can close a deal, without paying the exorbitant fees of maintaining and in-house engineering team. I’m not the average coder, where you simply say what you want, and a random coder builds it for you like a uncaring machine, and then forgets you and moves on to their next client. You think they’re going to spend lots of time doing QA (quality assurance) for you when they’re done? You are QA in those types of working relationships. It’s very easy to find dozens of such developers. Those types of developers are generally not in the industry. They don’t know what high-net-worth individuals want. In many cases, they think the idea is dumb, and is likely not to work, but they won’t tell you that. It’s not in their best interest to tell you that, and they really don’t know what works, because they don’t actually trade. They generally won’t offer you any real consulting, and you can forget about on-going support. They do the job like robots, and move on to the next client. Once they’ve been paid, and your project is done, you’ll be lucky if they respond to an inquiry ever again.

A) Building the Project

B) Supporting the Project

Imagine you’re on a call, and you get an engineering/technical question from a prospective client, and you don’t know the answer. You can call my cell phone, and simply ask me! What if your client has a technical person on their end asking you a bunch of technical questions? No problem, conference me in with your client, and I would be happy to jump on the call for you, and professionally respond to all of those technical questions for you! Imagine that, trusting your software developer like a member of your staff, without them being a member of your staff! This methodology saves you a ton of money on employee expenses, but gets you the type of engineering support you need.

Also, please know that when you put my firm on a retainer to support the project, our contractual relationship forbids me from even attempting to take your client or your idea. Even if you had no contractual relationship with me, I would never consider stealing someone else’s client or idea. Putting aside my ethics, this industry is all about reputation. One’s word means everything. Moreover, feel free to check NFA’s BASIC database; you’ll find I don’t even accept clients when it comes to managing money. I tried doing that a couple of years ago; it’s just not my cup of tea. I like to be behind the scenes working on my computer. I hate flying, and I hate selling. I love coding, and I love building. I enjoy the technical side of things. So I’ll do the stuff in which I excel, and you do the stuff in which you excel. Your retainer gets you my support any time you need it, including weekends. You’ll have direct access to me during all waking hours. Whether you have a question yourself, or your perspective client has a question, I will be there to support you!

If this interests you, let’s have a chat, and see where it goes. You can arrange for a call below.

Request a Call With Raffi 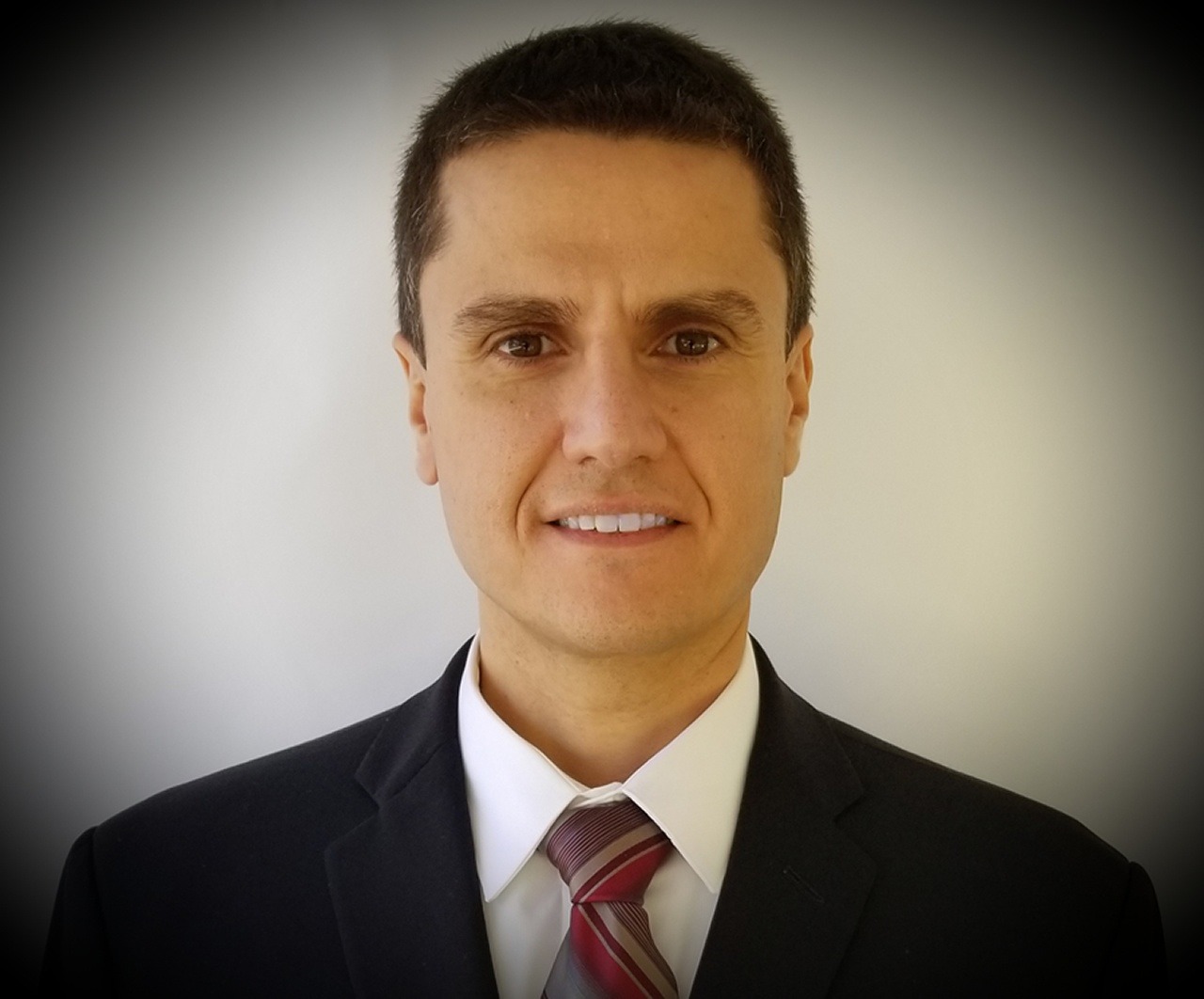 “This is a very competitive industry. Never let NIH (not invented here) hinder your growth. Reach out, and discover the opportunities you’ve been missing.”

*Futures trading involves substantial risk of loss and is not suitable for all investors. Past results are not necessarily indicative of future results.